Mauritius, an island nation, officially called the Republic of Mauritius, is in the Indian Ocean about 2,000 kilometers off southeast coast of the African continent. Mauritius was found by the Portuguese in 1505. The landscape was later on also under the rule of the Dutch, French, and British. After the landscape earned independence in the year 1968, a stable democracy was established.

The island of Mauritius is divided into following nine districts : 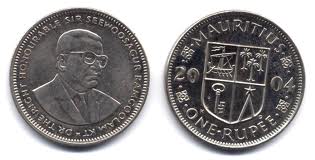 Summer (November to April): During summer the days are long, and humid. Rainfall generally occurs during February and March.
Winter (May to October): Winters are usually cooler, and drier. The best time to visit Mauritius is from May to December. 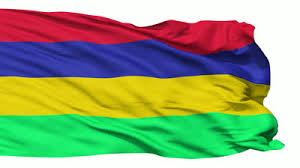 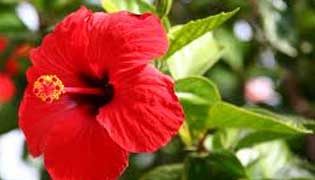 The official language of Mauritius is English, followed by an extensive use of French and Creole. Some of the Asian languages are also spoken here.