Maldives tourist attractions are amazing and you will find a number of diversity. The Island is known for its beautiful sceneries and considered as the most happening places in the world. Along with natural beauty, it’s local and fish markets are worth to visit. There is a long list of travel sites in Maldives, so carry your cameras to click some beautiful photos of these attractions. 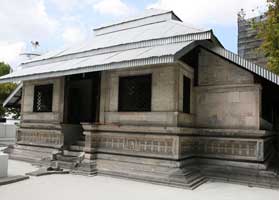 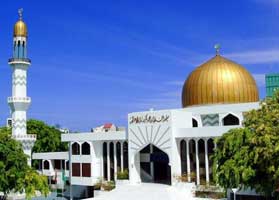 The mosque is considered as the biggest mosque in Maldives. This imposing structural design of bygone era was built by the Sultan Ibrahim Iskandhar in 1656. 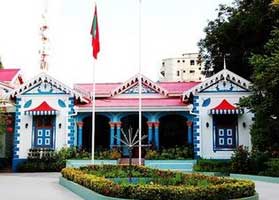 Positioned at just close to the Friday mosque, Mulee Aage palace was constructed in 1906. The construction was done by the Sultan Mohamed Shamsuddeen III. It was constructed before the World War I. 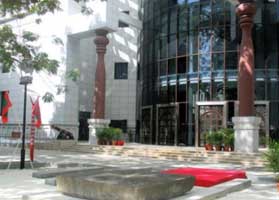 The art gallery is situated on the east of Sultan Park and considered as an ancient structure of Maldives. 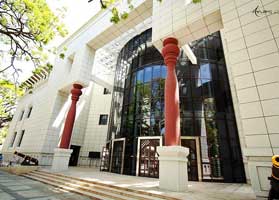 The museum in Maldives is one of the great attractions to visit. Situated in the Sultan Park, which was a part of the Sultan’s palace, it is particularly a dialogue of the old palace structure. 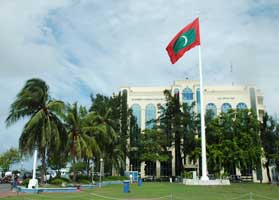 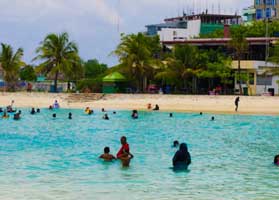 Artificial beach offers you a chance to try your swimming moves during the summer and relax. 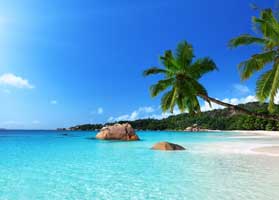 Situated in the south of Sri Lanka, Maldives is positioned with beautiful beaches rich in refreshing weather and local stalls to eat. 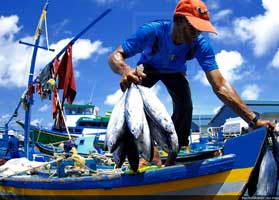 One of the big travel charm destinations in Maldives is the Male fish market. Being the center of business activities, Male fish market is an interesting place that is always overcrowded with traveler.